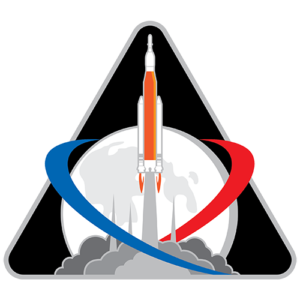 April 30, 2020: NASA announced the winners of the Next Space Technologies for Exploration Partnerships (NextSTEP-2): Blue Origin, Dynetics, and SpaceX. Many milestones are expected to be met by NextSTEP-2, with the primary goal being landing astronauts on the Moon no later than 2024 as part of the Artemis program. This mission would see the first woman, and next man, on the Moon. These awards provide direct funding from NASA for a human landing system, funding that has not been seen since the Apollo program. Through our partnership with NASA, Odyssey is excited to assist humankind return to the Moon!